BitTorrent inventor offers to mine in a new way 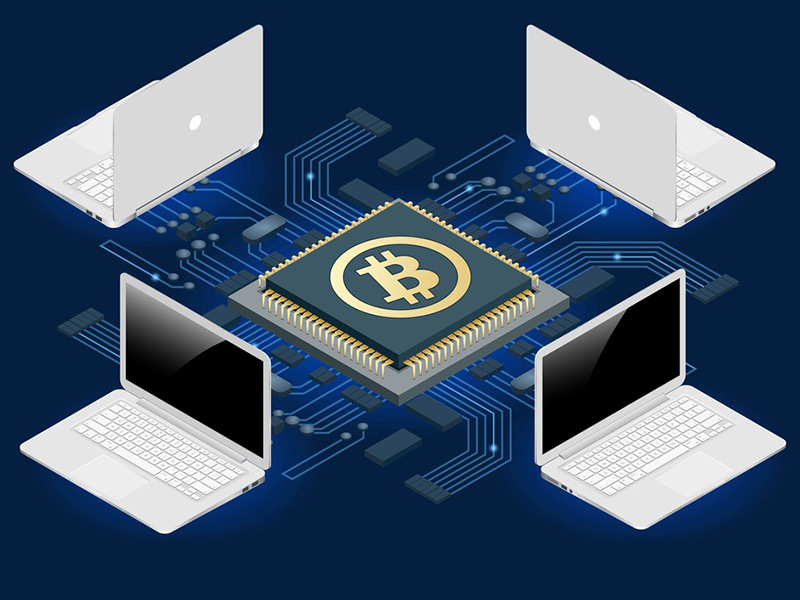 Bram Cohen, the developer of BitTorrent (the protocol used in modern torrent trackers), offered a new approach to mining, which he called Proof-of-Space.

Unlike the usual concept of Proof-of-Work, the power of the video card and CPU is paling into insignificance, and the main resource is the free space of the hard disk.

The developed approach Bram Cohen described in an article Beyond Hellman's Time-Memory Trade-Offs with Applications to Proofs of Space. As he explains, the more free space on the hard disk there is, the higher efficiency of mining is. It is stated that this method is less energy-intensive and more profitable.

The whitepaper of the new method also includes other developers: Danilo Hilko of the French École Normale Supérieure, Leonid Reyzin of the Boston University and three scientists from the Austrian Institute of Technology (AIT).

Nearly six months ago (in April 2017), Bram Cohen announced the development of his own virtual token. As the basis, he planned to use the principle of Proof-of-Capacity, which is also based on the use of free space on a computer hard disk. However, there is still no information about the development of the project. It is also unclear whether Cohen will use the new mining approach for other cryptocurrency projects.