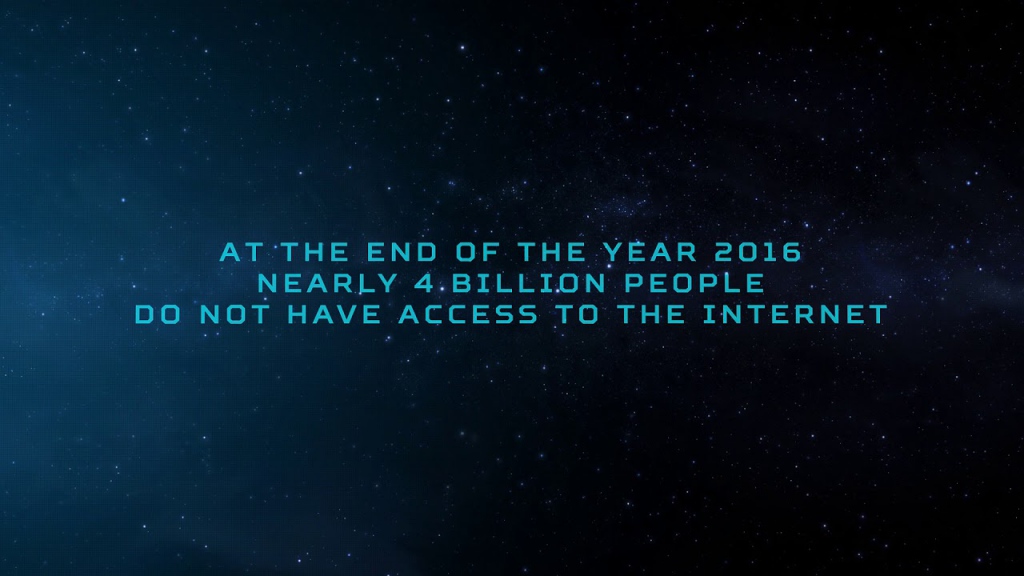 Blockstream’s video teaser, posted on the web, intrigued the entire blockchain community. In all likelihood, Blockstream prepares information transferring in the bitcoin network with the help of satellites, which will bring the first cryptocurrency out of the Internet.

In a sensational video, Samson Mow, Chief Strategy Officer at Blockstream, says that the company seeks “to connect everyone on the planet” and make Bitcoin “universally available”; it is a kind of a pun, where “universally” means not only “applicable everywhere or in all cases”, but also “belonging to the universe”. Since the whole video has a space background, users concluded that Blockstream will use satellites to spread the cryptocurrency throughout the world.

The video text says that in 2016 almost 4 billion people on the Earth did not use the Internet, and for the remaining two thirds the “Internet freedom” was severely limited. It prevents the bitcoin development as a universal digital currency. But “one company” started the development in order to unite everyone on the Earth.

There is no specific information in the video. On his Twitter page, Samson Mow only said that Blockstream would revolutionize bitcoin, as Elon Musk did with the space industry.

When commenting the video, users suggest that Blockstream plans to create a network of satellites and with their help to transfer data to the bitcoin network. Each satellite will carry a node (a node of bitcoin system), and this will allow transactions in places with no or limited Internet access. Users also hypothesized that in the future Blockstream will develop hardware wallets that will be directly connected to satellites.

Samson Mow neither confirm, nor disprove the comments, saying only that additional information will appear later.