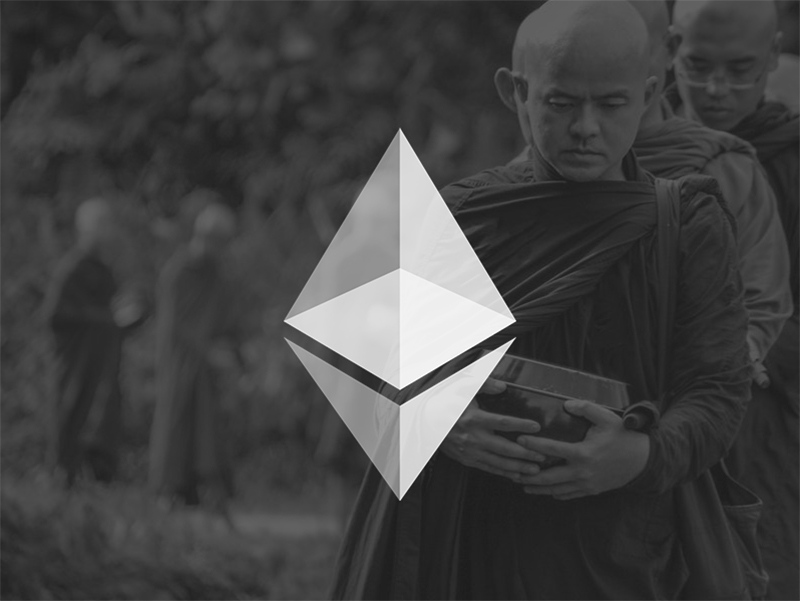 New blockchain project Lotos puts forward an idea of making expenses of religious organizations transparent and clear for churchgoers. According to its developer, transactions and currency digitalization will solve a problem of money misappropriation among the upper-class spirituality.

Lotos founder Anton Doos believes that the religion can be purged of corruption with the help of advanced technologies. His project is mainly focused on Buddhists. Anton mentions two important Lotos Network concepts to help in its realization.

First, Lotos is a kind of a Buddhist social network that gives a chance to communicate with like-minded people and get acquainted with others. Since the project is based on a blockchain, Buddhism will be available for all the interested.

Second, Lotos Network will have an original cryptocurrency named Karma Tokens by the developer. Anton Doos says that these Tokens share Buddhism values.

The main principles of Lotos cryptocurrency are transparency, hacking prevention and register stability. The idea is as follows: Buddhists will be able to pay teachers and schools of the religion, but once they have made payment, they will also be able to track where their funds are used.

According to Anton Doos, Karma Tokens will help to make the world a better place by reducing excessive consumption and reminding of true Buddhism values.